The Abaco Cays are a string of islands just east of Grand Bahama Island in The Bahamas. The Great Abaco barrier reef is the fourth largest in the world at almost 100 miles long, making it an ideal site for spectacular reef diving, snorkelling and fishing. The area was settled in the 1780’s by Loyalists from the New York region, who fled the American Revolution and settled here in solidarity with Britain. Today, these Loyalist villages still retain their distinctive and original charm. Brightly painted homes, white picket fences, verandas and shuttered windows characterize these unique and alluring homes.

At the settlement of Marsh Harbour on Great Abaco Island, you will find a wide range of accommodations, restaurants, modern grocery stores, banks, and services. As the most populated town in The Abacos, with an international airport, it serves as a base for the smaller out-islands. Many of the large, full-service marinas here provide excellent dockage, charter services, and boat rentals. The local ferry service makes several daily trips to the outlying communities, and can also be chartered.

Schooner Bay is another unique development south of Marsh Harbour on Great Abaco Island. A harbour village set on the sea, it offers homes and shops, patterned after traditional Bahamian villages with modern amenities. It is also home to The Blackfly Lodge – a fishing lodge and outfitter catering to the sport of bonefishing in some of the best ocean flats on the planet.

Hope Town, the main settlement on Elbow Cay, was settled by Wyannie Malone in 1873, many of her descendants still inhabit this unspoiled cay, graced with quiet beaches and a stunning natural harbour. A visit to this antique fishing village literally takes you a step back in time. Its famous candy stripe lighthouse built in 1863, is one of the last manual lighthouses in the world. Nicknamed “Hollywood” by the locals, the village is full of character and vibrancy. The beaches are great for exploring, and many lively bars and outdoor eateries can be found. The island is well known as a surfing destination. Vehicles are not allowed in the village, which only adds to its quaintness.

Green Turtle Cay is about 3 miles long and a half mile wide with a population of about 550 residents, many who earn their living from fishing. The cay was named such, because of the abundance of green turtles that once inhabited the area. The village of New Plymouth has a post office, a bank, a customs and immigration office, grocery stores, restaurants, bars, gift shops, and churches and a museum featuring the paintings of noted Bahamian painter Alton Lowe. Golf carts and bicycles are the typical mode of transportation. The Green Turtle Cay Club and Bluff House Club are two of the upscale resorts on the island.

Man-O-War Cay is a small 2.5 mile long cay with fewer than 300 residents in a tight-knit community with three churches, several shops, grocery stores, restaurants, and unique studios. The cay is well known for its boat building history which is over 200 years old. Today, Albury Brothers Boats continues to build fibreglass boats in their facility near the water. The USS Adirondack sank here in 1862 after hitting a reef and is a well-known dive site.

Baker’s Bay Golf and Ocean Club can be found at Guana Cay, set on 6 miles of fabulous beachfront. The resort community features luxury homes and bungalows, an oceanfront golf course designed by Tom Fazio, a 158 slip marina, club-owned watercraft, pool, spa and fitness center and a private beach club. On the South side of the island is Nippers Bar & Grill, well-known for its Sunday pig roasts and live local music, overlooking seven miles of fabulous white sand beach. 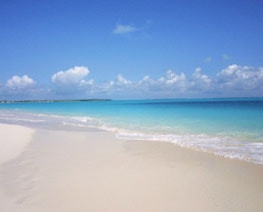 About
Treasure Cay
Most homebuyers start the process anxious, excited, nervous, and some are downright terrified. 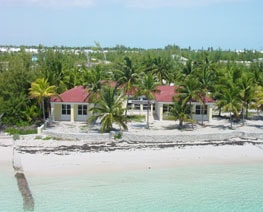 Find Your
Dream Home
Most homebuyers start the process anxious, excited, nervous, and some are downright terrified. 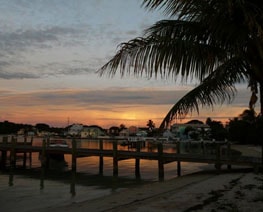 News and
Archive
Most homebuyers start the process anxious, excited, nervous, and some are downright terrified. 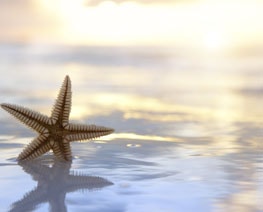